Shroom Kingdom is an upcoming play-to-earn video game built with web technologies running on the NEAR Blockchain.

Shroom Kingdom is an upcoming play-to-earn video game built with web technologies running on the NEAR Protocol Blockchain.

You can play with your favorite plumber brothers. Build your own levels or play levels from others. Every level built on Shroom Kingdom is stored on the blockchain as an NFT.

By playing the game you can either actively earn $SHRM tokens via participating in game activities or earn them passively, if other people play or like your levels. The $SHRM token will be used to acquire in-game purchases such as unlocking new building blocks or upgrading licenses, e.g. increasing level upload limits. There won’t be an upper limit of $SHRM tokens. If people play the game, they will be generated and if people spend them on in-game purchases they will be burned.

You can either extract existing assets from your Super Mario Maker 2 copy or use compatible game mod files from e.g. Gamebanana. All file formats have been reverse engineered and will get extracted from your copy with a few button clicks. It is not mandatory to use original assets, since once the game launches a good default of assets will be provided.

We’re in a very early phase of development, but you can already check out our GitHub. Shroom Kingdom is the successor of the project SMMDB. SMMDB is a cross console/emulator sharing platform for Super Mario Maker 1/2 levels. Eventually it is possible to reuse uploaded levels and bring them to the blockchain. 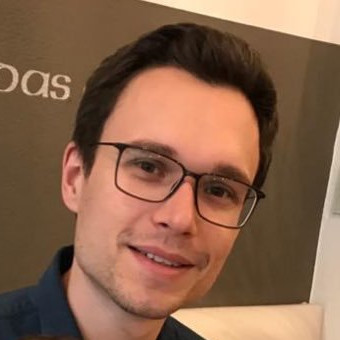 Starting his career as a software engineer in 2017 with a focus on frontend development, Mario soon became an early adopter of WebAssembly as a technology. This is also how he found out about Rust, which became his favorite programming language.
WebAssembly is also what brought him to Web3, when he found out that you can use it to develop Smart Contracts. These technological features made him decide to build Shroom Kingdom on NEAR Protocol.